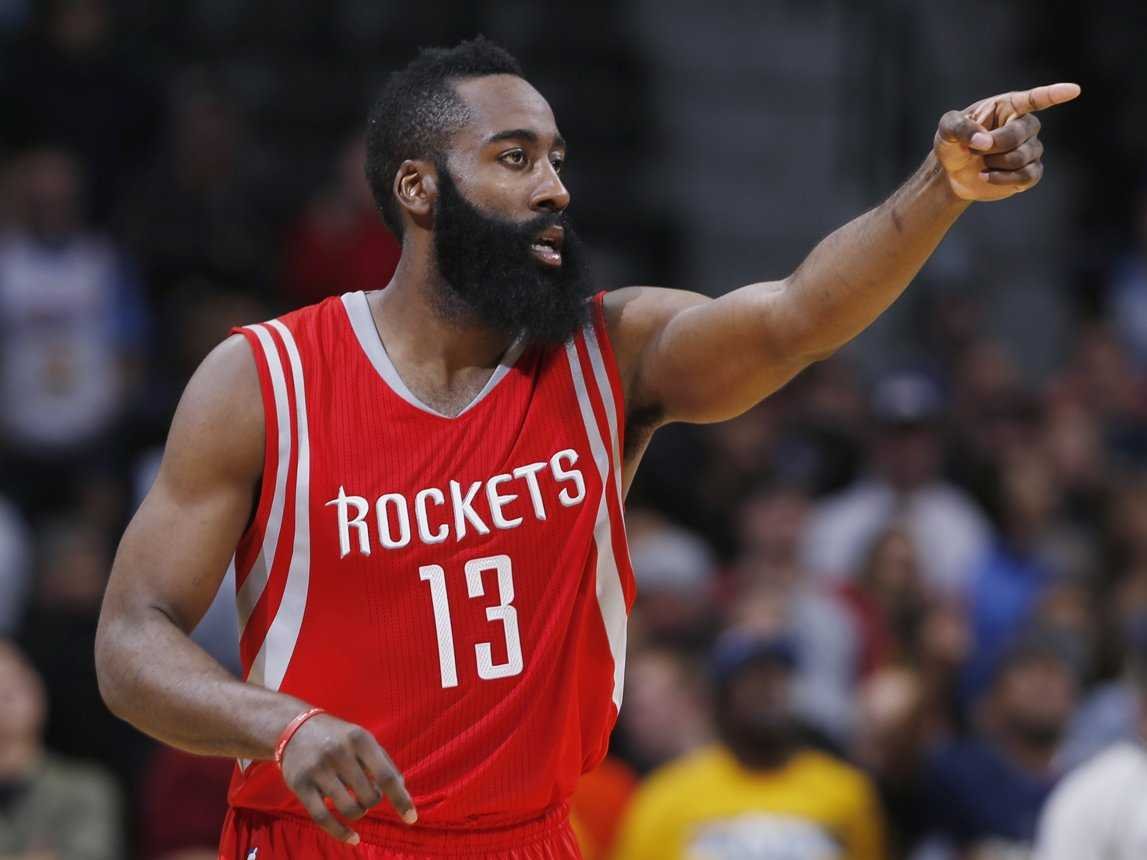 Chris Musial, Vice President and General Manager of WBBZ-TV says it is “Game ON” with the telecast of the “NBA Sunday Showcase on ABC presented by Mountain Dew Ice” airing LIVE Sunday March 3rd with the Houston Rockets and the Boston Celtics on Your Hometown MeTV Station.

The “NBA Countdown presented by Straight Talk Wireless” kicks off the afternoon action at 3p.m., followed by the game at 3:30p.m.

Watch as Rockets star guard James Harden, who many believe could be the Most Valuable Player of the year, takes to the court. The Boston Celtics meanwhile are looking to move forward after a recent string of losses.

Musial commented, “We are proud to air this exciting game, especially with star player James Harden. With the previously scheduled Variety Kid’s Telethon on Channel 7, ABC chose WBBZ to present this NBA game.” 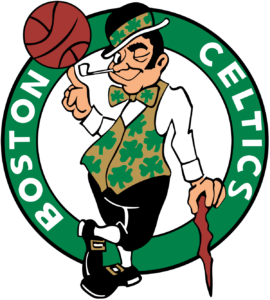