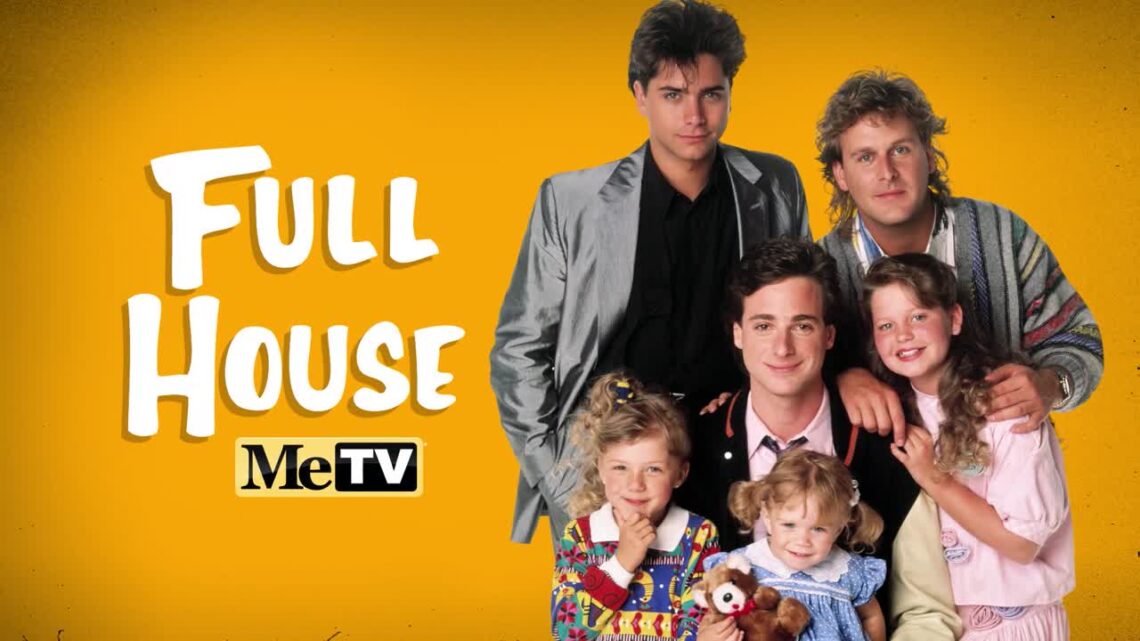 Everyone has a classic TV father who pops into mind at the mention of “TV dad”. Ward Cleaver from Leave it to Beaver, Mike Brady from The Brady Bunch, Mr. Cunningham from Happy Days…

For a lot of kids who grew up in the ’90s, the first TV dad they think of is Danny Tanner, the cleanliness-obsessed widower raising three daughters from Full House. Bob Saget played the dad as loving and understanding, even when he got over his head with the wacky hijinks caused by his house full of collected family.

Danny Tanner was the core of the Full House home. After he loses his wife, his childhood best friend, Joey Gladstone (Dave Coulier), and his brother-in-law, Jesse Katsopolis (John Stamos) move in to help him deal with abruptly being a single parent. Danny is the responsible father figure to Joey’s rapid-fire puns and impressions or Jesse’s cool-guy immaturity. He’s just a dad trying to do right by his daughters while balancing his work, personal life, and annoying neighbors. (Hello, Kimmy Gibbler!)

Full House is joining MeTV Sundays at 2P | 1C, adding this family favorite to our lineup of classic TV. In honor of Bob Saget and in celebration of his career, we’ll be kicking off the addition with a tribute to one of America’s TV dads.

“Good Deeds Buffalo” with Jordan James Saturday at 11:00 AM on WBBZ-TV