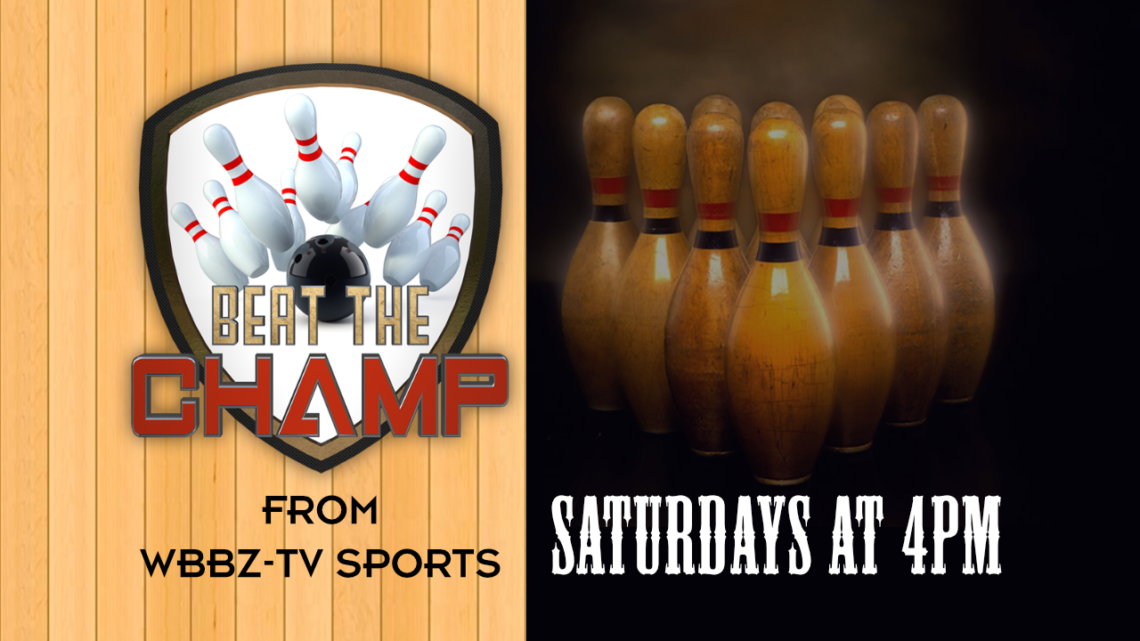 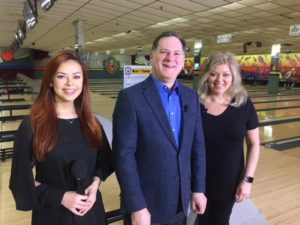 “Beat The Champ” originally aired for decades on Channel 4 with legendary hosts Chuck Healy and Van Miller. WBBZ-TV brought the popular program back in January of 2016 with the support of the Bowling Proprietors of Western New York. The competition remains one of the longest running bowling programs on television.

Currently, “Best of Beat The Champ” episodes are rolling, with qualifiers and program recordings cancelled until the COVID-19 crisis is lifted.

Veteran sportscaster Paul Peck is co-host. After spending decades as a television sportscaster, Paul is now partners with Kevin Sylvester with BuffaloSportsPage.com, and serves as the voice of the “UB Bulls!” Greater Buffalo USBC Association Hall of Fame bowler Sue Nawojski joins Peck at the broadcast desk. Janelle Sabin, keeps the numbers on the Castilone Chrysler, Jeep, Dodge, Ram Scoreboard.

“Beat The Champ” is produced by WBBZ-TV in cooperation with the WNY Bowling Proprietors.

Click here for the Northrup article in the Buffalo News