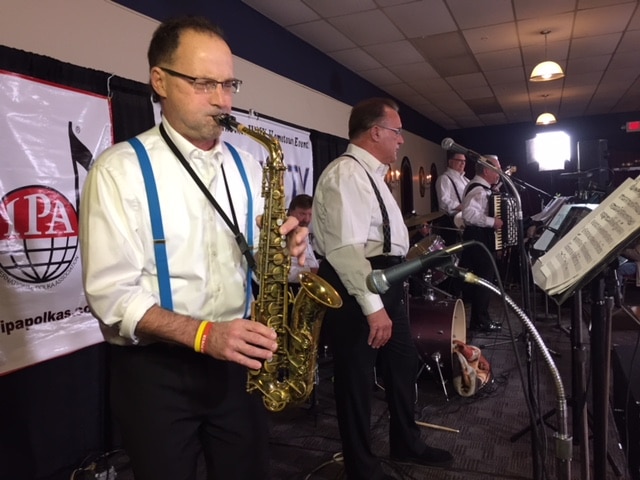 in News
0
Our next WBBZ-TV tapings at Riverworks will be Thursday September 23rd at Pott’s Banquet Hall, 41 South Rossler in the Valu Plaza, Cheektowaga.  Tickets are just $10 and available at the door.
Host Ron Dombrowski will welcome the “Special Delivery” band to the stage at 7pm for 4 television shows. 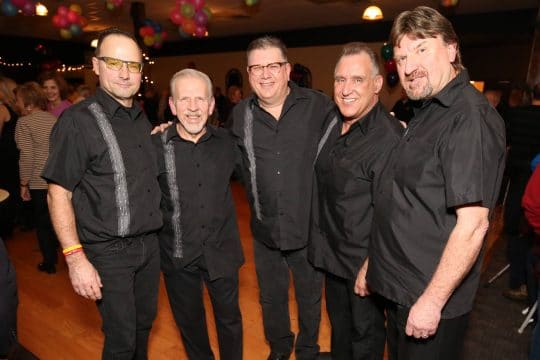 Here is some information on the band from the AmPol Eagle, as written by the late Matthew Kushner:

Special Delivery is a newer band, forming in 2013, but that doesn’t mean the musicians in the band are new to polka music as all of the members have years of experience including playing together in the past. Tom Goldyn, Dave Miesowicz, Jay Skiba have all played together in the Bedrock Boys and the AmPol Tones. Ted Szymanski was also a member of the AmPol Tones.

Currently, they have released one CD called �Blueprints for Dancing.� The CD is a collection of modern and traditional Polish American polka, oberek, and waltz music with songs like: Happy and Rich Medley, My Guardian Angel Waltz, Bottoms Up, Two Michaels, Boys from Laboga, Giant Step, Losing You, The Things You Used to Say, Take Me Home oberek, Iron Casket oberek, and Chrome Dome.

WBBZ-TV Supports the Ride For Roswell

Win A Week at The Biggest Loser Resort from “Passionate Living!”

Win A Week at The Biggest Loser Resort from "Passionate Living!"