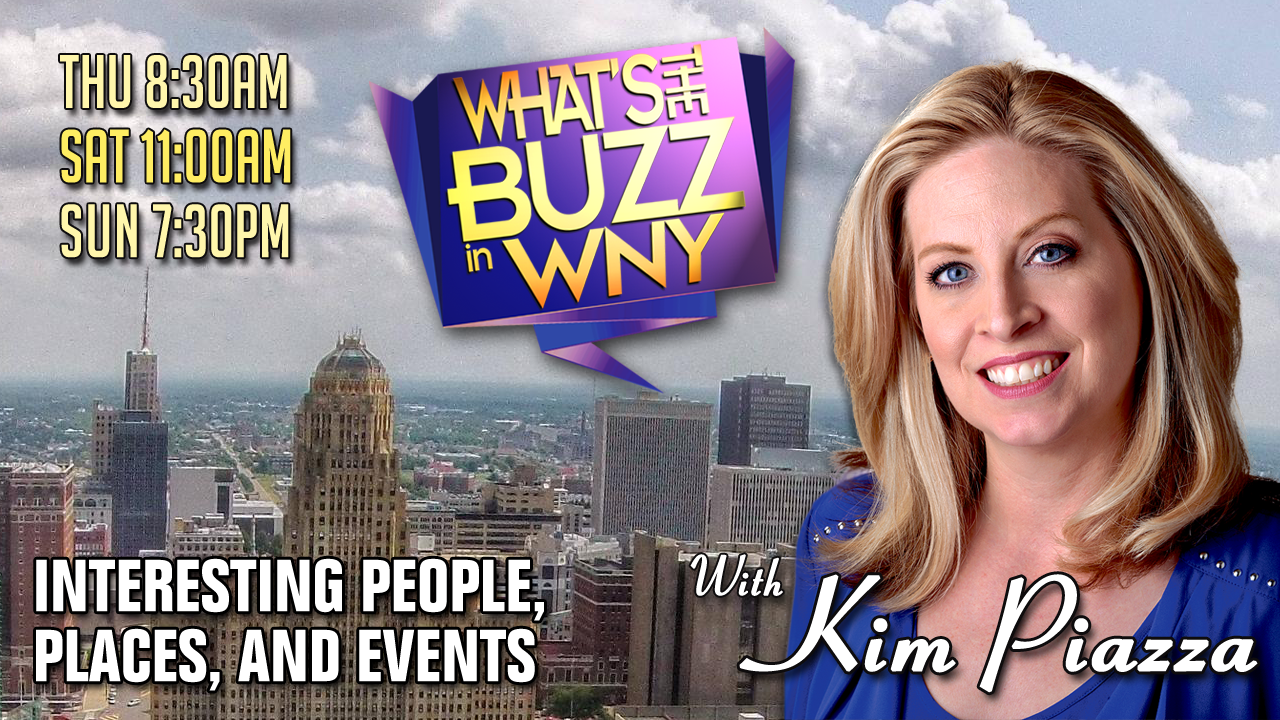 The show is hosted by award winning actress and personality Kim Piazza.  Kim will present events happening in our hometown, and introduce viewers to local businesses with special offers for WBBZ-TV viewers.

Kim Piazza has been performing for over 20 years in theater, as a solo vocalist, and appearing in commercial video.  Kim is Associate Direcctor of the Alleyway Theater, appearing in productions like “Columbus” and “A Christmas Carol.”  Kim is an arts-in-education instructor, and studied music at the University at Buffalo.